Initially, Keith’s Profile video was never slated to be made. It was going to be one of those stories you heard around the water cooler and that was about it. On a shoot at CareerBuilder, though, one of the p3 producers overheard this story being told and knew right away that it had to be documented on a larger scale because of the story’s true heart and understated compassion.

Our team was able to sit Keith down and get him to tell his story about how he impacted another’s life in a simple, yet profound, way. By getting curated BRoll shots of Keith in his home, at work, in a taxi cab, we were able to allow the viewers to get to know Keith even more. This video won two Telly’s, one being a Silver People’s Telly. 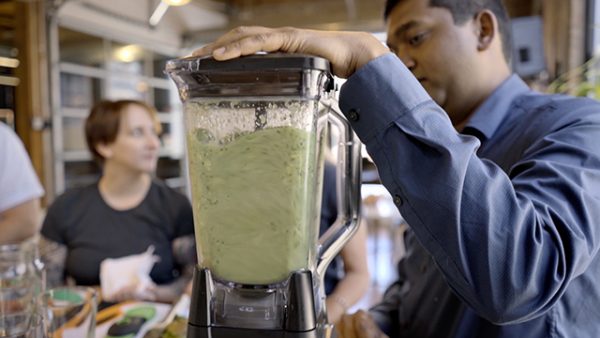