We were approached by Family Bridges to make a commercial for their telenova radio production, ¡Qué Gente Mi Gente!. This teaser encompasses the board game-like interactions the show’s narrative encompasses. After storyboarding, we brought the cast to our studio and shot a series of video portraits dictated by the action in the scene. We then placed those portraits on the game pieces in a 3D space and set up a system to control their rotation to simulate the game-like feel. This commercial was aired internationally and was nominated for a 2015 Midwest Emmy and also won a Telly award.
p3 took this video from initial conceptualization to final delivery. 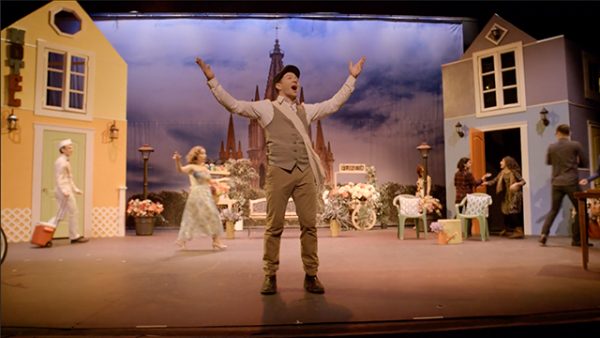