We had the pleasure of sitting down with La-Z-Boy and their employees to talk about the past 85 years they’ve been in business. La-Z-Boy is arguably the most recognizable furniture brand in America and has a rich history of innovation. This was captured beautifully by our crew in the interviews as well as in the on-site museum at the world headquarters. Condensing 85 years into a digestible internal video was no easy task, but by interviewing key stakeholders in the company and asking directed and purposeful questions our producers were able to set our editors up for a smooth edit.

For the look of the interview shots, we went with dramatic warm lighting and a motion controlled secondary camera to add further ambience. Carefully crafted Broll helps carry the story effortlessly, and simple graphic integration on key shots subtly emphasizes the importance of certain objects, such as the founders portraits. The final video ended up encapsulating La-Z-Boy’s essence of luxury and leisure. Our team was involved from beginning to end on this video, from pre-production to final delivery. 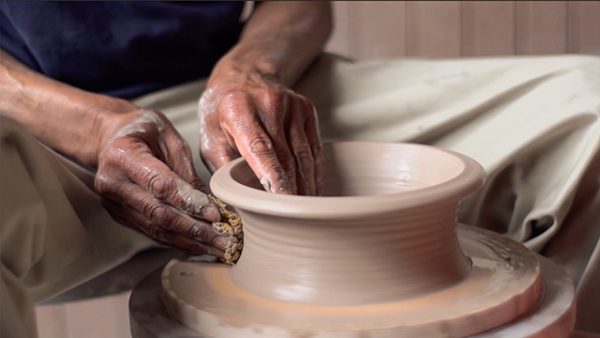 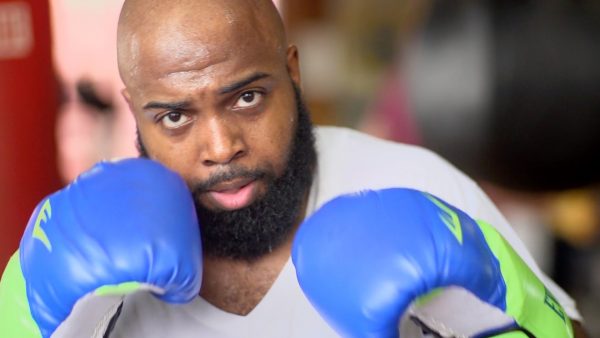